- 1 UP
Skip to content
Home > About Algoma > Leadership Team > President

Home of the President Aanii! Boozhoo! Hello! Bonjour! As President and Vice-Chancellor of Algoma University, I would like to extend a warm welcome to all students, staff, faculty, guests, and those who will soon be joining us.

Here, we are a student centered organization focused on student success. The vision for this university was built using the voices of our students who have continued to tell us they value small class sizes, close relationships with faculty, strong academic programming, and our commitment to overall student experience.

As we create memories and achieve our goals, it feels very special to acknowledge the traditional territory and lands of the Anishinabek where our collective journey is taking place. Our special mission of cross-cultural education is coming into its own as we welcome people from around the world who are gathering at the heart of the beautiful Great Lakes on the St. Mary’s River in Bawatting / Sault Ste. Marie to learn from and with each other. It is an exciting time to be at Algoma U.

We use the natural beauty of this area and region to design and offer experiences that will provide lasting memories for a lifetime. My hope for everyone that comes to Algoma is that, as part of the unique and special experience we offer, each of you, in some way,  will be touched and transformed. Welcome! Asima Vezina joined the Algoma University leadership team as President and Vice-Chancellor for an initial five-year term on October 23, 2017, bringing more than 20 years of transformational leadership experience to the role.

Reporting to the Board of Governors, Asima oversees the development and implementation of the institution’s Strategic Plan while advancing the University’s Special Mission to cultivate cross-cultural learning in a safe, welcoming and inclusive environment. Asima’s leadership was further recognized in June of 2022 when the Board unanimously approved her reappointment for a second five-year term.

During President’s Vezina’s tenure, the University has experienced record enrolment growth, successfully introduced new academic programming, and an expanded research presence. The University has significantly expanded its presence in both Northern and Southern Ontario through the development of a new tri-campus operational model.  Algoma’s campus in the heart of downtown Brampton has grown exponentially under President Vezina’s leadership.

Algoma University has been recognized as a leader within the post-secondary sector’s response to the Truth and Reconciliation Commission’s Calls to Action, as reinforced within Honouring our Commitment. In 2019, Asima co-chaired the Universities Canada  5th Annual National Building Reconciliation Forum – Working Together to Advance Healing & Reconciliation on the Shingwauk site in Sault Ste. Marie alongside Shingwauk Kinoomaage Gamig, Nipissing University, Cape Breton University and the University of Northern British Columbia.

As a dedicated advocate for student success, student voices, and equity, diversity and inclusion (EDI), Asima has worked tirelessly to integrate cross-cultural teaching within all aspects of Algoma’s operations. The University’s EDI efforts were publicly recognized in 2019 when it received the Chamber of Commerce Outstanding Business Achievement Award – Diversity.

Additionally, as a champion for innovation and regional development, Asima has driven forward a range of strategic initiatives to expand the role the University plays as a driver of economic development and leader in social and cultural change within the communities of Brampton, Sault Ste. Marie and Timmins.

President’s Vezina’s tenacity is contagious; everything Asima does, she does with passion. Asima works tirelessly to build and strengthen bridges with stakeholders from the post-secondary, government, research, business and other sectors – locally, regionally, provincially, nationally and internationally.

A selection of recent accolades acknowledging President Vezina’s impact as a leader include the following:

Prior to joining Algoma University, Asima worked in various administrative roles including: approximately 15 years as a Superintendent of Education with the District School Board Ontario Northeast and Algoma District School Boards; and Provincial Lead for the Ministry of Education within the Student Achievement Division – Leadership and Implementation Branch.  Asima is an active volunteer sitting on various boards and committees locally, provincially and nationally.

Asima grew up in the Algoma region of Northern Ontario and continues to live there today.  She completed her undergraduate studies at Lakehead University, her Master’s in Educational Leadership at Nipissing University and is currently completing a PhD in Leadership through the Department of Leadership, Higher and Adult Education at OISE, University of Toronto.

Reappointment of President and Vice-Chancellor

The Algoma University Board of Governors unanimously approved the reappointment of President and Vice-Chancellor Asima Vezina for a second five-year term. 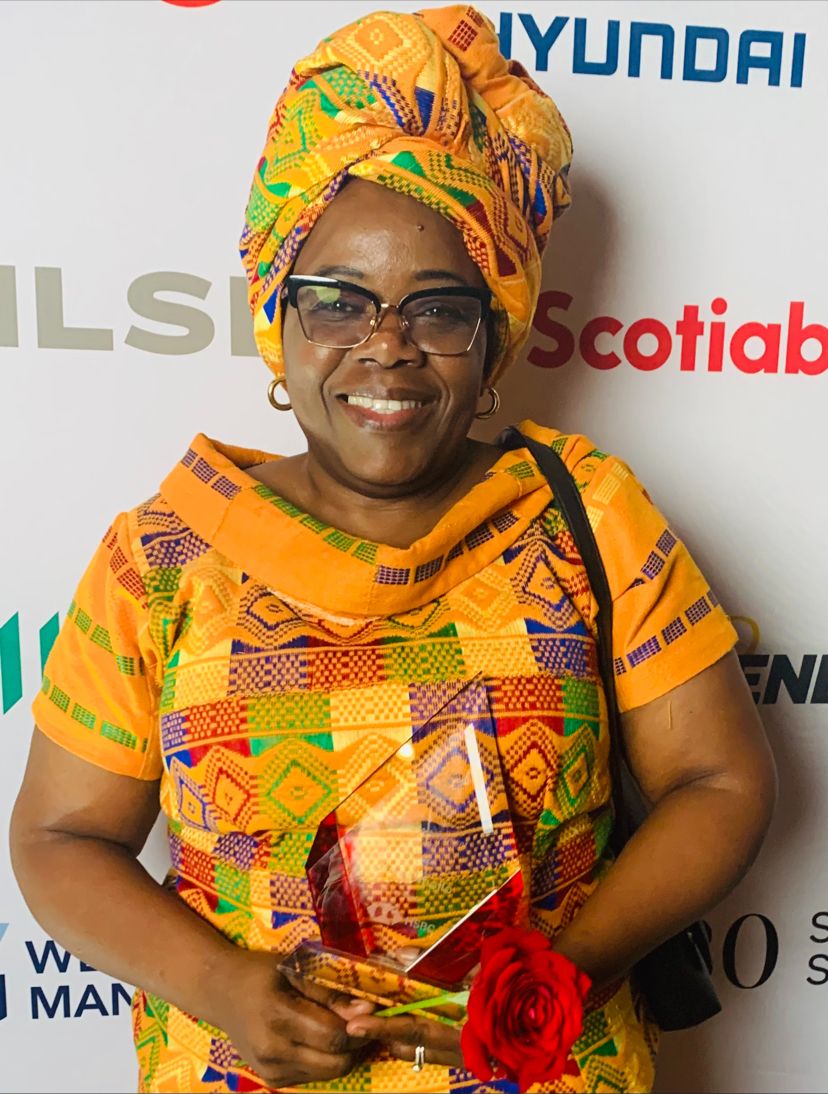 Your steadfast dedication to EDI, Black Excellence and education is an inspiration. https://t.co/PbWV2AQnnk
0
5

President's Report to the Board

To view all President’s Report to the Board documents, please click here.

The Board of Governors has extended the Strategic Plan through a refreshed approach to better reflect the current context.

A new Strategic Planning process will be underway in the year 2022.

The Strategic Priorities evolve from an annual facilitated retreat between members of the Board, Senate and Administration and are guided by the extended Strategic Plan to assist the University in achieving its objectives.

A dynamic hub for community and student life with spaces and activities that support inspired and engaged learning and a strong sense of pride. This strategic direction will be achieved in close collaboration with student leadership to ensure all decisions reflect students’ needs.

An integrated suite of academic programming that is current, relevant, attractive, and aligned with students’ expectations.

A culture of research and innovation that leverages existing strengths and produces an exceptional student experience while engaging with our campus communities and contributing to their sustainability.

A recognized leader in cross-cultural sharing, healing and learning through collaborative efforts in decolonizing the university’s policies, procedures, pedagogy in fulfillment of our Special Mission.

EDI values are embedded across the organization to fulfil Algoma University’s commitment to undoing systemic and institutional discrimination and to be publicly transparent and accountable. Our Board of Governors

The board is responsible for governing and managing the affairs of the University, all of which are critical to Algoma’s success. The Senate is an important part of academic life here at Algoma U since they’re responsible for the educational policy of the University. The Chancellor of the University is the titular head of the institution and confers all degrees. He acts as an ambassador for the University.